I post the 2016 reads on twitter (@pesbo).
I used to heavily hyperlink the summary posts but that add 3x the time. Maybe links mean that publishers and writers can more readily find mention of what they sent into the world. Or maybe trackback isn’t common as it used to be. 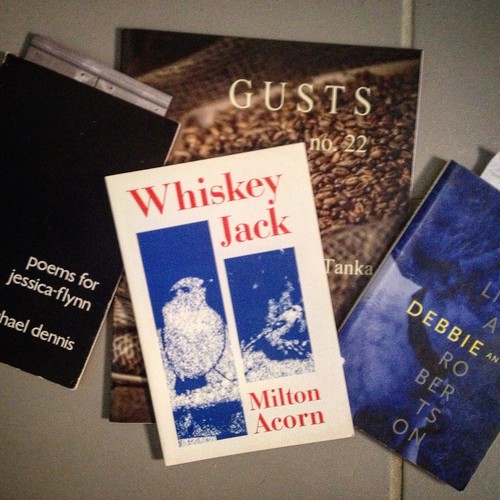 This much I can say for sure, I’m a grumpier reader this year. I started a lot of books that I threw over saying life is too short. Or I’m not in a place to hear. Or I’ve listened too long and am getting nothing but frustrated.
I’ve read 63% Canadian and 8% chapbook. 58% poetry, which is higher than I’d guess. 1/4 of writers are POC and 17% GLTBQQ. So far my CWILA-style number show 46% male, 29% female, 24% multiple or non-binary. My history reach is 46% published this year or last. For genres not-poetry it’s pretty even among memoir, science, novels and history. I read about 3500 pages of completed books, or about 65 pages per day on average, although reading clusters on Sundays.
That said, these read: 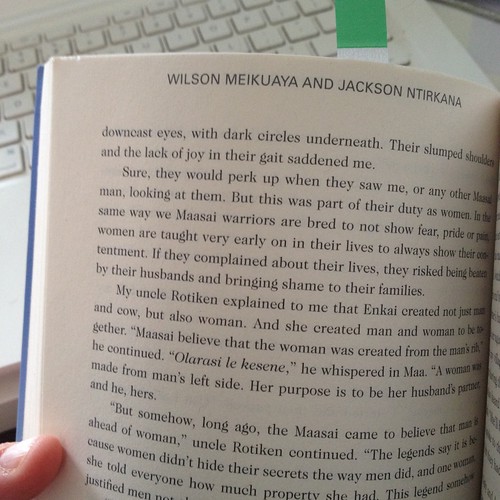